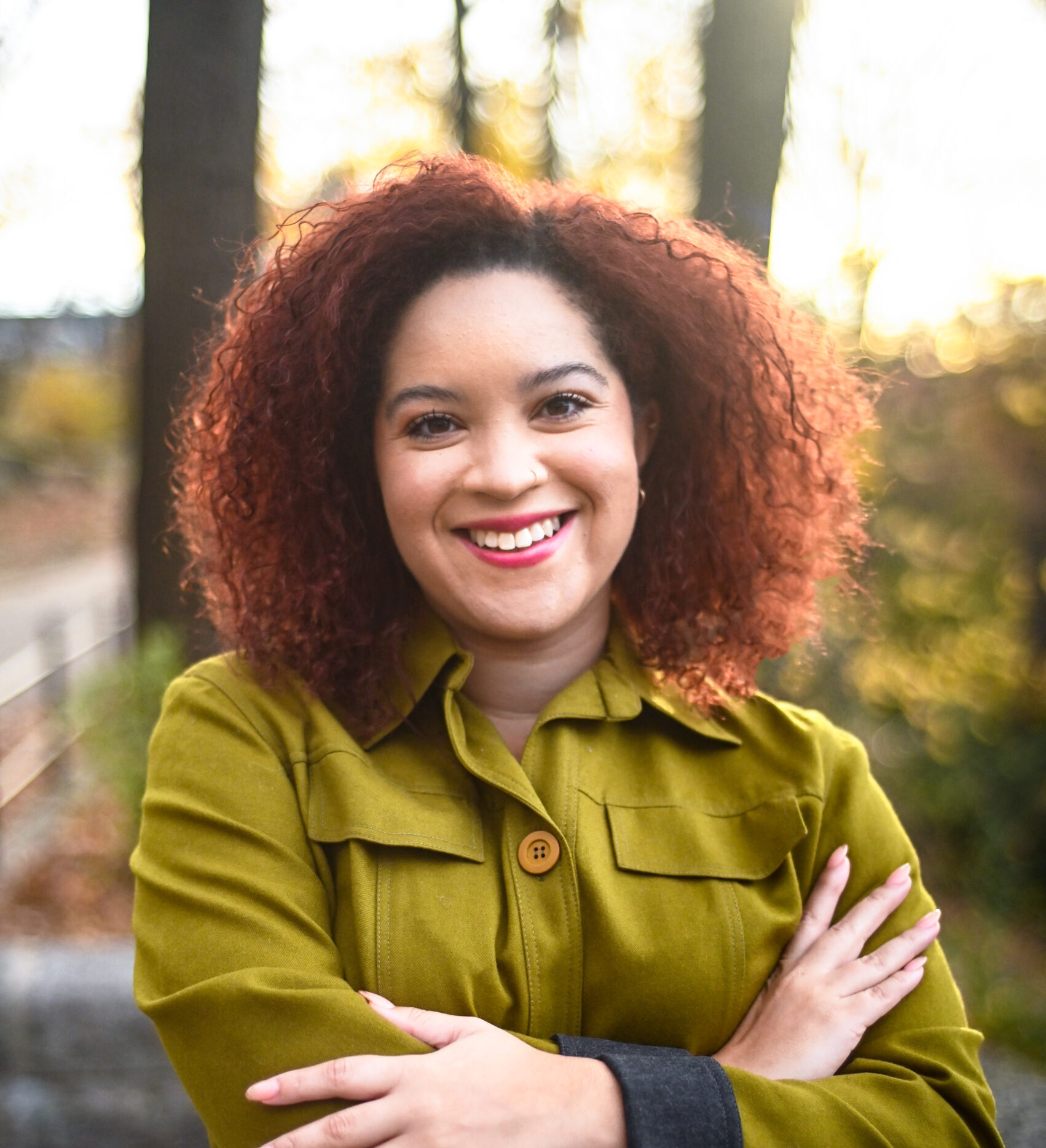 Four years ago when Chana Sheldon came on as Director for MOCA (Museum of Contemporary Art) North Miami, the full-time Curator position was vacant but that is no longer the case with the recent naming of Adeze Wilford, formerly assistant curator with The Shed in New York City, as the Museum’s curator.

“We are absolutely thrilled and have the deepest appreciation to the Knight Foundation for supporting this tremendous growth for the Museum. We couldn’t be happier in welcoming Adeze to MOCA,” said Sheldon.

Sheldon goes on to say that Wilford “complements the work that we’re doing at MOCA and will be a critical component to continued growth here. She’ll continue our focus with unexplored artists and emerging artists.”

Wilford will begin her work with MOCA on February 14 and relocate to Miami in April, applying her expertise for working with cultural institutions to MOCA’s permanent collection, as well as spearheading the museum’s guest curator program.

“The guest curator program is one we’ve implemented over the past three years to provide a platform for diverse voices,” said Sheldon. “Her collaborative spirit will complement the institution as well.”

Wilford is excited to start at MOCA North Miami saying, “coming to an institution like MOCA feels like coming back to my home base. I have an extensive Museum background. The place I’m coming from (The Shed in New York City) helped me see a place being literally built from the ground up.”

Returning to a more traditional art venue has always been her plan and she’s looking forward to being at a place where engagement with artists is central.

Wilford’s journey to MOCA has been a career deeply rooted in the arts.

Originally from New York City, Wilford was born in Harlem and moved to Westchester County when she was young. It was a childhood spent attending Broadway shows and visiting museums, “especially since my mother was a member at many museums and even as a youngster I was always interested in what was on the wall and what was installed.” she said. “I was curious as to how an art installation was decided and who made that decision.”

That natural curiosity led to a further progression into the arts and a high school internship at the New York Historical Society as well as one with Lowery Stokes-Sims, then Curator at the Museum of Arts & Design, the summer before she went to college. The latter internship, “solidified for me that the museum world was what I wanted to do for a living,” Wilford confirmed.

Northwestern also has a student run gallery space where she was director for two years and she also worked as exhibitions assistant on the campus museum where she gained practical lessons for her future work as a curator.

Wilford returned to New York after receiving her undergraduate degree and worked at Studio Museum in Harlem for about a year. After consulting with a mentor, she decided to leave “because if I stayed, my trajectory to curatorial would be harder. It was really important for me to make this decision to leave Studio Museum in Harlem,” she recalled.

However, two months later she learned of a fellowship at Studio Museum that gave people of color the opportunity to hone their skills at some major institutions in New York. She spent about 16 months with Studio Museum’s curatorial team “doing amazing things with their collection,” she said.

That led to a year at New York’s Museum of Modern Art (MOMA) working in their film collection where with minimal experience she learned from the very supportive staff. While there, she worked on a show and also programmed a film exhibition. “I was looking at films in MOMA’s collection. This was an amazing moment to work in this medium I wasn’t so familiar with,” she said. “I then went on to program a television series episode that was Emmy-nominated.”

In 2018,  Wilford found herself at The Shed while it was still a construction site. “I had to wear a hard hat and construction boots. It was a different experience to see the building being physically built,” said Wilford.

The Shed opened in Spring of 2019 and opened with several exhibitions including a Trisha Donnelly exhibition as well as “Soundtrack of America” which was curated by Quincy Jones.

Another important program, Open Call at The Shed focuses on the hyperlocal and artists of all mediums, providing  reviews by a diverse group of arts leaders from all backgrounds.

“Through Open Call we worked with artists and helped push them to the next level of their career. We’ve helped many artists acquire gallery representation and make other important connections,” she said. “It’s great to see these artists early on in their career and see them have that kind of institutional support early on.”

As Assistant Curator at The Shed, she spearheaded video artist Howardena Pindell’s show, commissioning a new video work from her, her first in 25 years.

“Pindell was the first black curator at MOMA so I felt a kinship with her. I felt so strongly about her career path and what she accomplished while at that institution that getting to work with her on the show and her amazing body of work was a monumental moment in my career,” she said.

Coming to MOCA North Miami, she wants to dig deep into the collection. She and Cheldon plan to work out a longer term plan for the collection, revisiting and rebuilding it. It requires a long term engagement with artists when inviting them into a collection, becoming a much more permanent way of engaging with them over a long period of time. “This is something I’m excited about,” said Wilford.

Cheldon is looking forward to their work together especially “because she will help us continue to connect with the community. We welcome her expertise and help with expanding with local artists as well. Her main goal is to continue to expand supporting our local artists and get to know them.”

Written by Josie Gulliksen on February 10, 2022; shared with permission from Artburst Miami.