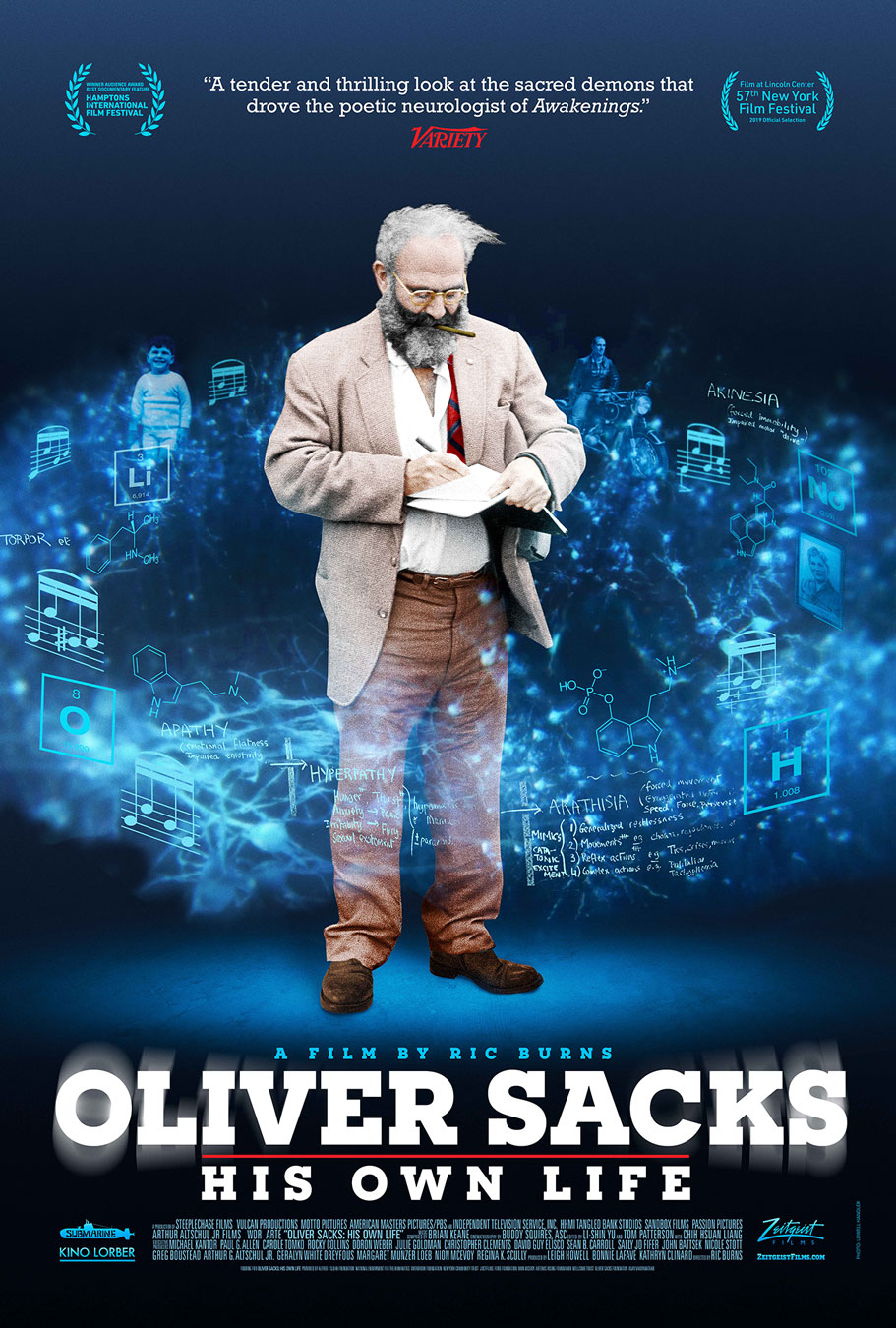 The South Beach-based boutique hotel has teamed up with O Cinema and Florida International University to present “Zen and the Art of Film.”

The virtual film festival and salon series is held on the first Monday of the month through May 3rd. The event features independent film screenings followed by post film discussions.

“We’re an indie art house and a lot of what we do is curate experiences for our community of films that are not likely to be seen,” said Vivian Marthell, co-founder of O-Cinema.

“Everybody’s conditioned to big Hollywood films. Some of these may be a little smaller but they add important and interesting intrinsic value to our community.”

Upcoming titles for the festival include “Oliver Sacks-His Own Life“, a documentary exploring the life of the legendary neurologist, and “F11 and Be There“, a feature film on iconic photographer Burk Uzzle. The screenings, which began in February, are just one of several ongoing events at the hotel.

“The Betsy has a history of doing salons and community building events,” said Deborah Briggs, who serves as their vice president of arts and community. “We started that literally the first day we opened the hotel in April 2009.”

Their events, however, came to a screeching halt once closures were implemented due to the pandemic.

The circumstances presented Briggs with an opportunity to tap into her partnership with FIU in an effort to transcend the pandemic-related restrictions.This resulted in a series of brainstorming sessions that led to the birth of their virtual film program.

“We’ve known each other for a number of years,” said John Stuart, associate dean for FIU’s Miami Beach Urban Studios who explained that Briggs is a member of their leadership advisory board.

“When COVID hit, we thought of pulling together a series. We didn’t have any idea how it would work so we put our heads together,” he said.

They decided their theme would focus on obtaining a sense of tranquility during times of change and that they would present the series in an online format.

“The virtual [festival] allows us to pull people together over time and space. That’s something you can’t do in person. And we’ve gotten really good at it, but you know, we also had to get the kinks out.”

The reaction, Briggs said, has been immense.

“People are loving it,” she said.

“For each event we have a core Betsy and FIU audience. We also know we have a huge audience that we’ve developed since March 30th [of last year]. We’ve touched about 10,000 households, through our RSVPs, which is truly amazing.”

The organizers would like the event to serve as a bridge between artists and the community.

“We believe that art and culture connects people in ways that other things don’t,” said Briggs.

“We always pride ourselves on offering a platform for storytellers, while getting to tell their story. Our core mission is to make sure that the community is on the screen,” she said.

Ultimately, Stuart would like participants who screen the series to come away with positive and lasting effects.

“We really hope that people leave each of these sessions, wishing for more and thinking about their lives with new eyes and a new perspective.”